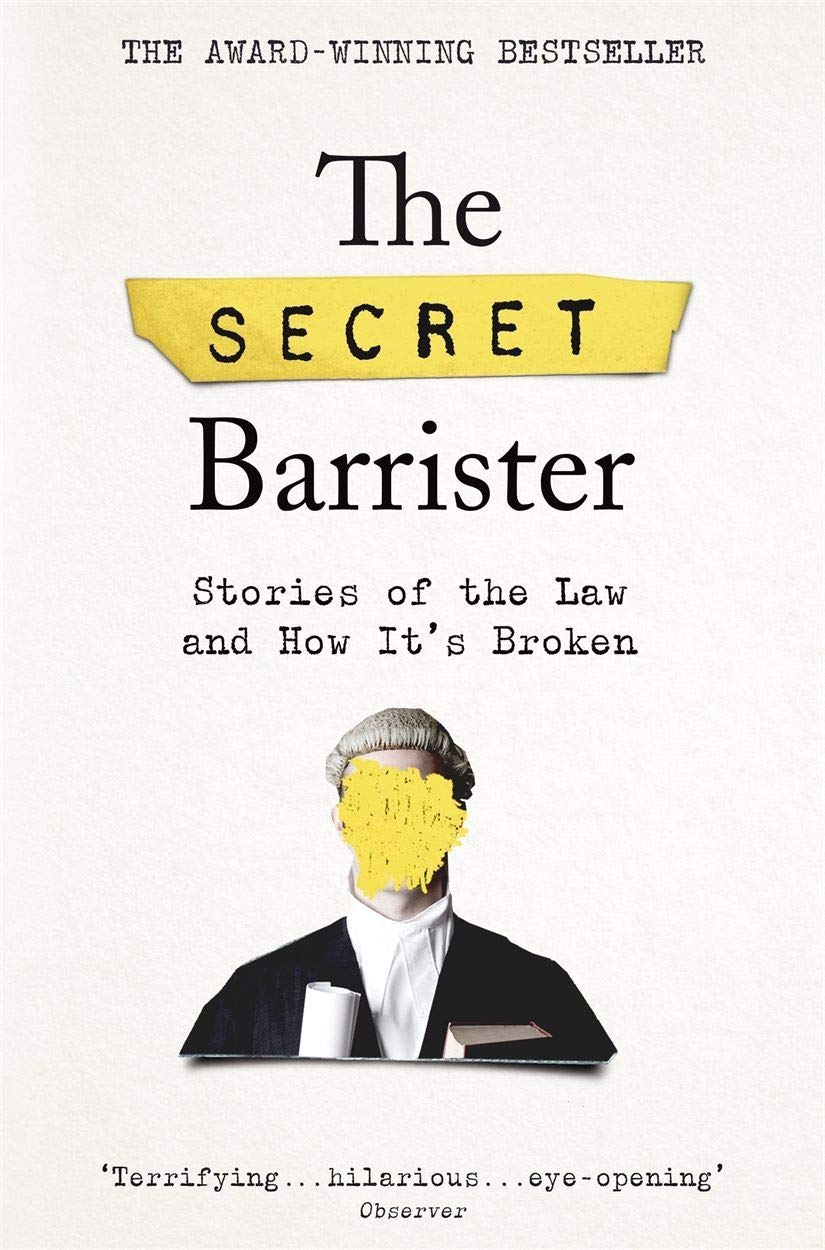 Provoking book about the English and Welsh justice system. Well referenced witten by a criminal barrister, re[1] ally this is general knowledge rather than inspirational. Outlines some of the potential flaws in the justice system.

Difference between a magistrate court and a crown court: magistrate court is overseen by a person in society who is not a judge and hasn’t necessarily studied law, they have back up from legally trained advisers. Crown court has a judge and a jury. The jury determines guilt or innocence then the judge provides the judgement i.e. the sentence, if guilty.

A solicitor visits you in the police cell, chases statements and witnesses, a barrister has the right to appear in any court (in England/Wales, don’t know about rest of UK) and their work is mainly in court. Suggests that junior solicitors earn less than minimum wage due to fixed fees introduced for cases. Seems the current justice system is overwhelmed and sometimes evidence is not presented on time or explored at all. This means that at times prosecution fails due to inefficiencies, unfortunately also your potential defence can fail due to the same inefficiencies.

Mentions the innocent tax: if you’re accused of a crime and have a household income is >£37.5k you’re not eligible for legal aid. You may wind up going into significant debt to prove your innocence as you are not able to claim the full outgoings for legal fees back. Other option is to defend yourself with a higher chance of going to prison.

The threshold for criminal crimes is beyond reasonable doubt, whereas commercial crimes (civil) the threshold is lower in which from the evidence something is more likely to have occurred than not.

Police detect crime and put a report to the Crown Prosecution Service (CPS) who in theory have all the facts to weigh up how likely it will result in a conviction. They think about the burden of proof, did a crime occur that can be proven and does this crime have a negative impact on society. The case goes to the courts if the CPS decide to pursue the case. There are tensions as the metrics each service is measured can change. For example if the government (influenced by the media) are saying that cases against celebrities or gun crime is the flavour of the month the CPS may be more inclined to put a case to trial, rather than drop it, which perhaps they really should do if weighing up the likelihood of a crime to be proven.

Another thing worth pointing out is the justice process takes a very long time. Often after months of waiting for the court case it is postponed for many more months. Courts have too many cases on that day or your case maybe on the reserve list. Touches on fact that judges are all different, some considered more lenient than others. Even though the judges try to be fair the law is at times archaic, very complex and reasoning behind sentencing decisions are hard to explain. There are also minimum sentences for various crimes. Finally be aware whatever the sentence that is provided prisons are overflowing so maximum of half the sentence is likely to be served in prison.

PrevPreviousFocal Point: A Proven System to Simplify Your Life, Double Your Productivity, and Achieve All Your Goals by Brian Tracy
NextThe Progress Principle: Using Small Wins to Ignite Joy, Engagement, and Creativity at Work by Teresa Amabile and Steven KramerNext