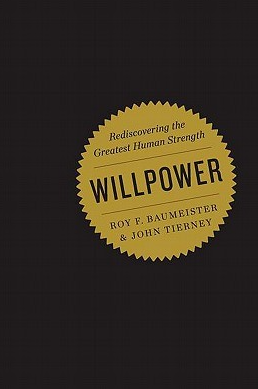 Willpower helps you with all aspects of your life, popular belief is that children with higher willpower tend to achieve more in their life than those that don’t.

When setting plans suggests do this for the month rather than day, as daily planning seems to take too much time.

If willpower is used up from one thing, such as work or resisting eating food the ability to persevere with other things diminishes. Therefore if you use all your will power at work you may then not be able to be kind to your spouse. Backs up this citing numerous studies.

If you make public pledges can assist you following through on these.

Book suggests optimum use of self-control is to establish good habits and break bad ones. It takes willpower to establish patterns of healthy behaviour. This is perhaps why the people with more willpower appear to be successful, but once the habits are established, life can proceed smoothly.

To overcome distraction having a high sense of purpose. This is part is why religions can be beneficial as you are focusing on a higher power, in addition some practices such as regular praying assist you to test yourself and develop self control.

Mentions a study about college professors those that did daily writing versus sprints, the ones that achieved more in the long run in terms of work were the daily writers.  This implied the habit was key.

Discusses evidence about Alcoholics Anonymous (AA), suggests the evidence is varied but it is generally a good thing. By having regular check-ins, a mentor, taking one day at a time, using peer pressure these are good things.  Described a concept hadn’t heard before called warehousing, a concept in which you’re doing something so you’re not doing something else, seemingly some mention schools in this way! The act of telling your own story in AA means you will think about it more and also commit to your resolutions by making pledges out loud.

Give instantaneous feedback and clear goals.

Interestingly in terms of delaying gratification experiments on food show if you delay something for the future then when you get it you may not binge on it as much versus trying to stop something for good and relapse.

Give yourself frequent rewards for your achievements to help you sustain motivation.

PrevPreviousThinking in Bets: Making Smarter Decisions When You Don’t Have All the Facts by Annie Duke
NextThe Third Door: The Wild Quest to Uncover How the World’s Most Successful People Launched Their Careers by Alex BayananNext 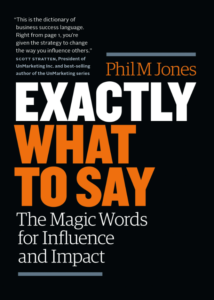 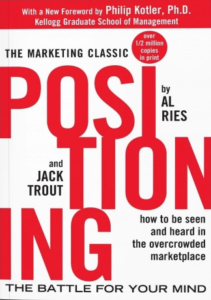